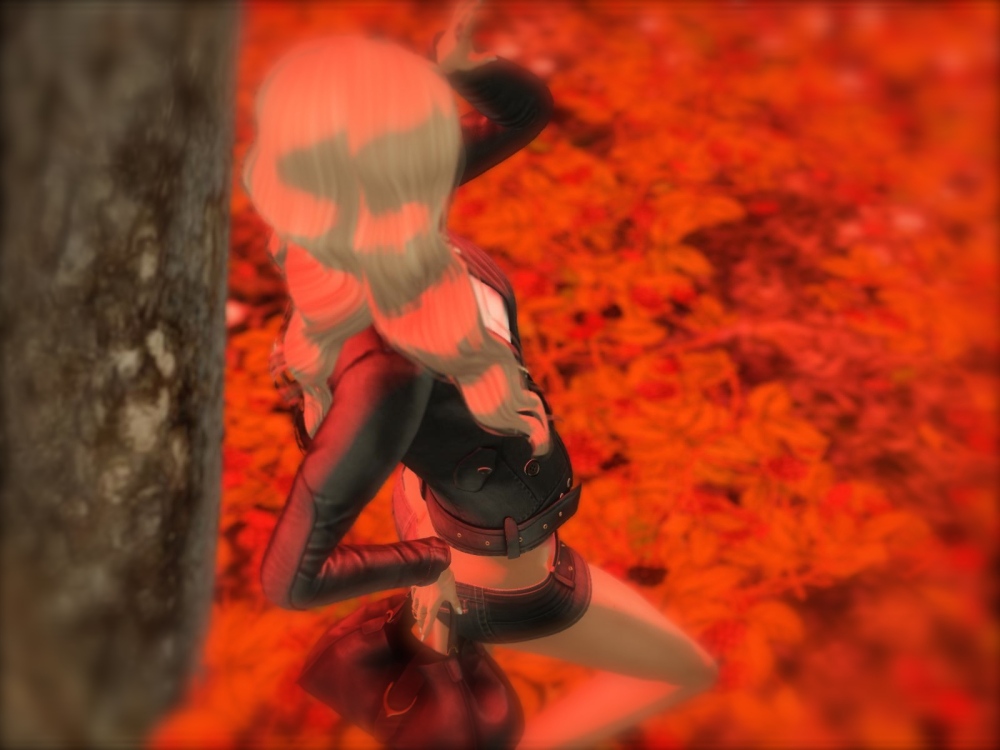 I was happily welcomed into SL  recently by a fellow model who for the longest time has refused to comply with the cookie cutter beauty standard in (both) our world.

It´s not that she had anything against a classic beauty, on the contrary.  She holds a strong belief in herself and an unusual amount of self respect.  She perfectly knows how to edit her image in SL in order to make it more standardized and palatable to the majority, but the thing is that she wanted to be authentic. To be herself and to have her Avatar not drift too far away from her reality within the physical world in terms of features.  She also had a quality that conveys great power: She is unafraid to be different and fearless when criticized.

I personally witnessed women insult this lady for her appearance at in world stores as I (in horror) would try to remind her of the extraordinary beauty of her avatar and the nobility of her soul.   In spite of the many hateful remarks and the mean questioning of her chosen profession(model) by either children or dark tetrad adults & seniors, this woman persevered.  Constantly improving with every failure she faced while keeping her head up high.  Then one day she  finally achieved it and the seemingly impossible happened.  She was successfully recognized and claimed by one of the most important agencies in SL and her individuality was at last treasured and celebrated!

Was she ever unhappy?  No!!!  She always looked at the individuals who tried to hurt her from her own position and with a deep sense of understanding regarding the motivation of her attackers.  Sometimes she (as many of us) would need to put people in their place.  When this happened, she´d do so emphatically and then move on, never once going to sleep angry.

What she did was learn to remove the thorns so she could build herself her own bed of roses in her own pleasant world, choosing happiness as a way of life and  staying committed to herself.

She remained in control of her thoughts and actions and knew that she had the freedom to change anything she wanted at any time about herself,  an awareness  that the only approval she ever really need was her own, and the acceptance that in being authentic it is impossible to please everyone.

Congratulations ¨C.¨ (name withheld to protect her privacy) for a well deserved victory and for having the courage to stay different!  May you be blessed with all the success that you deserve now as well as in times to come in both Sl and RL!

The Gizza Montana Set in Black can be used to club around town by adding heels and a bold necklace.    In Camel, it becomes more informal although both can be successfully dressed up or down and they are perfect for any sweet escape of the chic variety !!